A few weeks ago I decided to sell my macbook pro retina mid 2012. It was a gift to myself when I graduate from collage, back in Portugal. It was my mate this laste 3 years and it was a really really good laptop.

Like I was saying I decided to sell it because I had the laptop from work and needed some extra money. I decided to put a ad on OLX. A few weeks later, I received a phone call from + 351 926 898 333 asking if I still had the laptop. I did had some offers but I decided that, this little guy, deserved more than that. The guy was interesting in my macbook and, to be honest, on that day, I was the stupidest guy in the planet. I felt on every old trick in the book of scam: 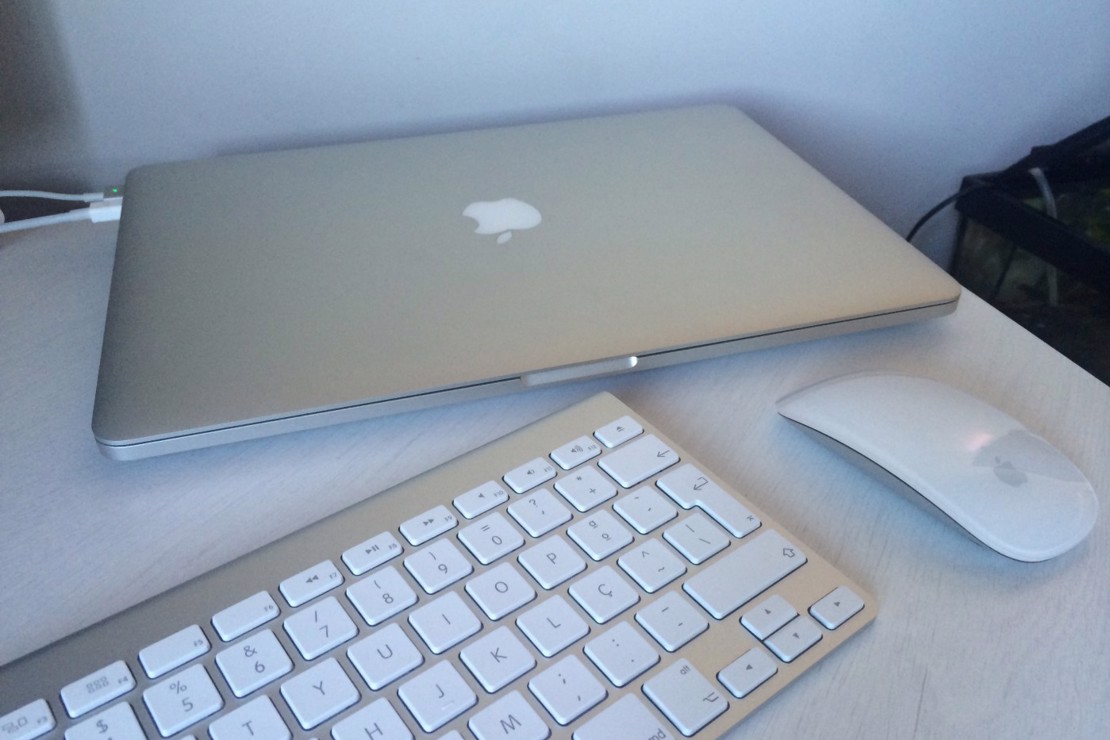 I really miss this little guy…

Btw, I’ll just leave this guy contacts for him do not harm anyone else…